Common is helping cities rethink what an apartment can be

Affordable housing is notoriously expensive to build: In California, for example, a single subsidized apartment costs around $450,000 per unit (in San Francisco, one project designed for low-rent housing has a per-unit cost of $900,000.) While there are multiple ways to bring costs down, one part of the solution may involve rethinking what housing should look like, including designing buildings that offer different living arrangements than just self-contained units.

In New York City, a new building that will soon begin construction in Harlem is one example of the trend. Called Common Roosevelt, from the coliving company Common (GCT 2016) in partnership with L+M Development Partners, the 253-bedroom building is the winner of the spaces, places, and cities category of Fast Company’s 2020 World Changing Ideas Awards. The apartments in the building are designed to share common areas, such as living rooms and kitchens (but not bathrooms), including an unusual layout in one section with 19 bedrooms on a floor sharing one large living area.

“We know there’s a housing crisis, and at the heart of that, we’re looking at a misalignment between supply and demand,” says Jenn Chang, creative director of architecture at Common. “There’s a global urbanizing trend, people moving to cities for opportunities in all urban areas, and most cities are supply-constrained for one reason or another. What coliving allows us to do is to present a different option of housing type, and this option is much denser. From an architectural perspective, that’s interesting because high density can be controlled and can be designed, and it allows the developer to bring on a higher quantity of housing units on the same site.”

[Read the rest on Fast Company]

New York is resilient, but only if it adapts

New York is resilient, but only if it adapts 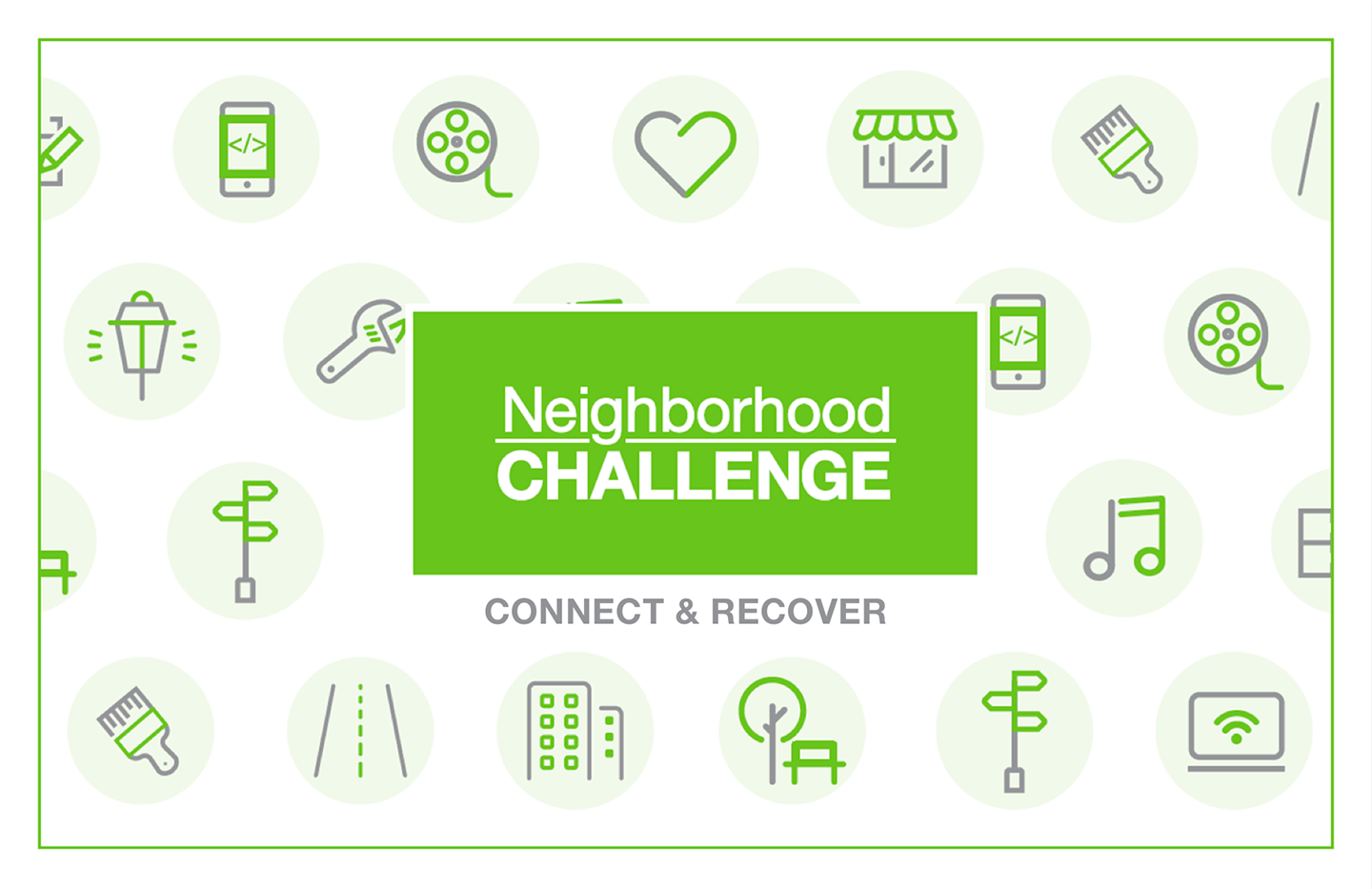 Dan Barasch on the beauty of reclaiming & transforming abandoned space