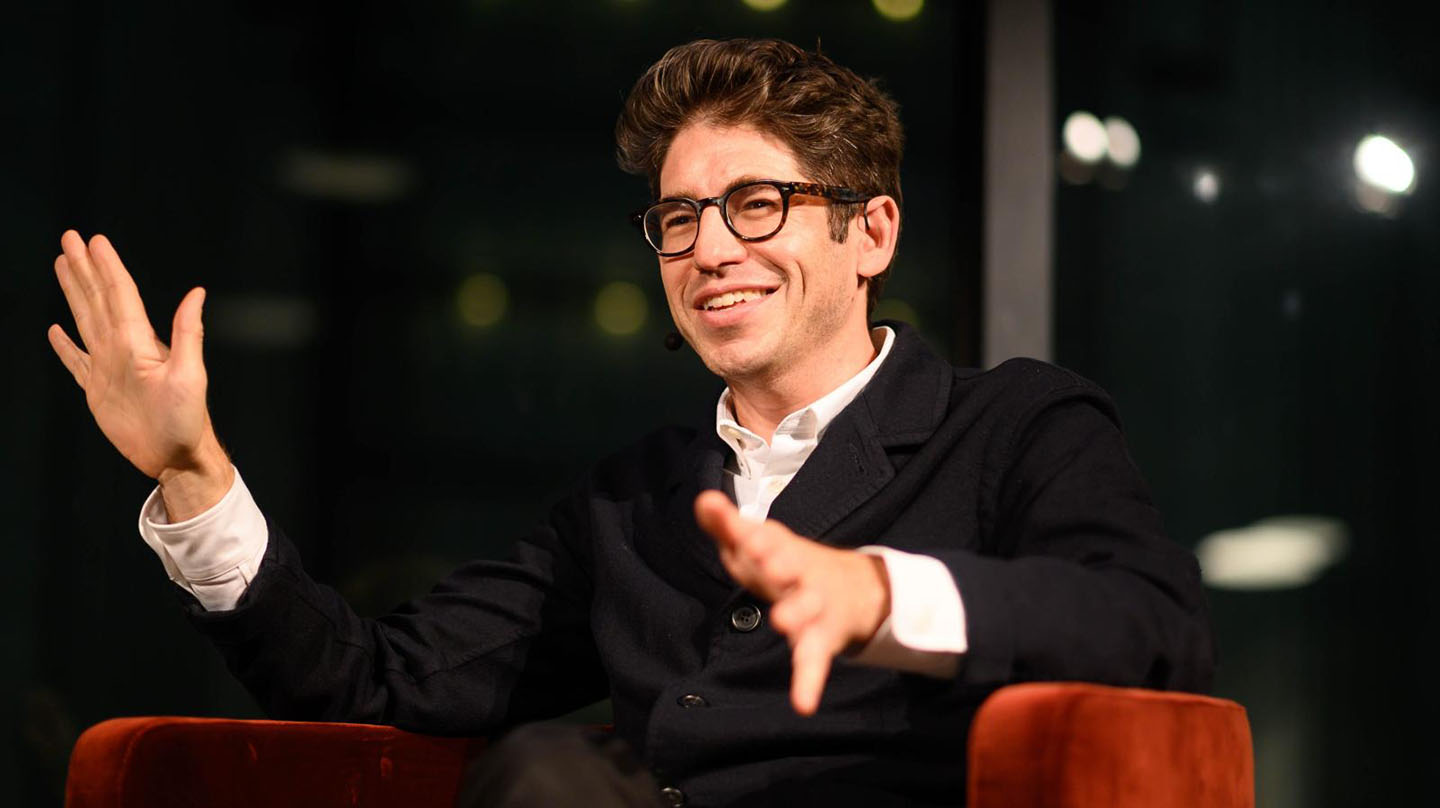 Tom Wolfe once described writer’s block as “the fear you cannot do what you’ve announced to someone else you can do.” Yancey Strickler, the co-founder and former CEO of Kickstarter, found himself in that very quagmire two years ago while working on his first book.

“I signed up to write this bold manifesto that would change the world, then I was immediately paralyzed [by] what I agreed to do,” Strickler confessed. The 41-year old writer was at the New York headquarters of the startup incubator Company last week, to introduce the result of that creative struggle. His new book, This Could Be Our Future: A Manifesto for a More Generous World, was published by Viking on Oct. 29. But before there was triumph, there was agony.

“I was laying on the couch in a defeated, embarrassing pose,” he said. “I remember saying to my wife, ‘I don’t know if I can do this.’” With her prodding, Strickler tried everything to snap out of the rut. He went to an astrologist, read self-help advice, and tried to write in a distraction-free studio without wifi. Eventually, he found his path to a breakthrough, in an anecdote about Paul McCartney.

[Read the rest on Quartz] 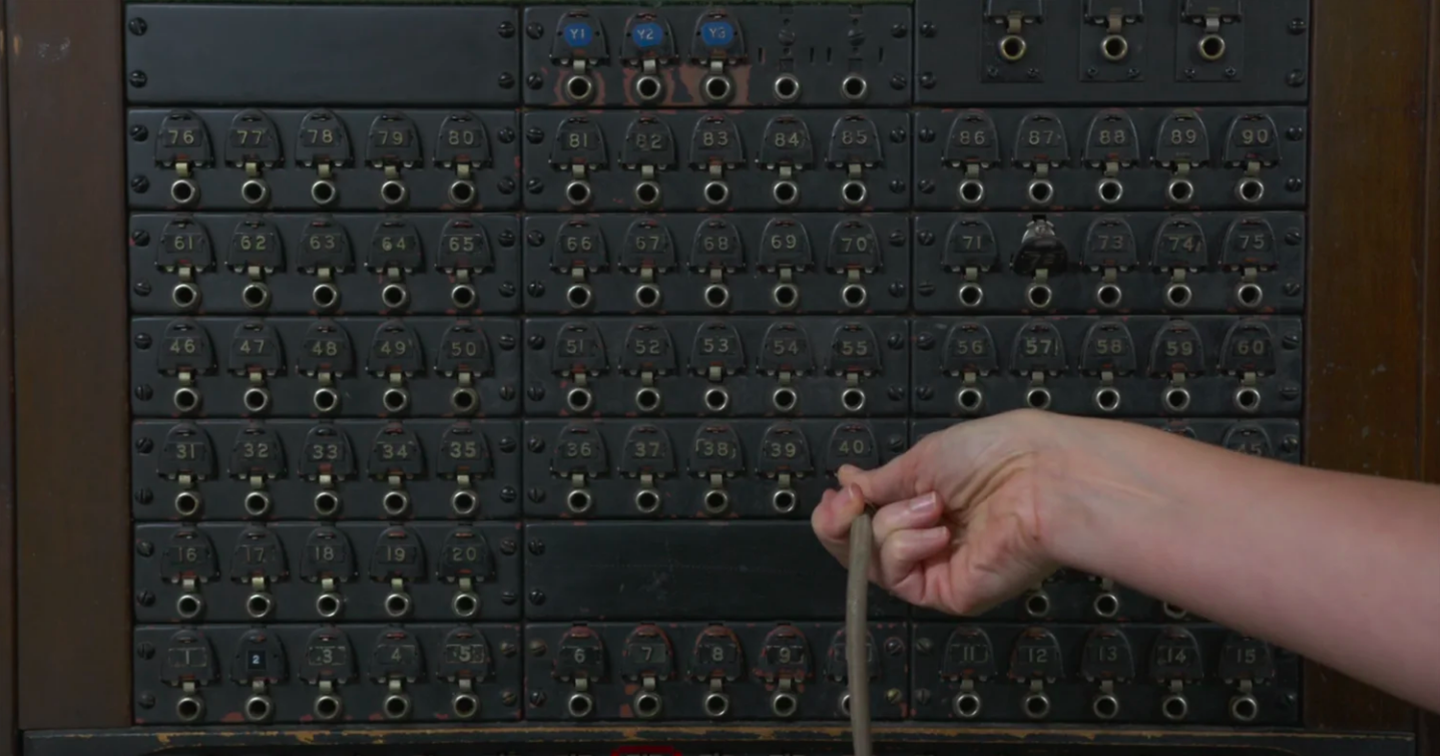